About The Ho-Chunk Nation Government 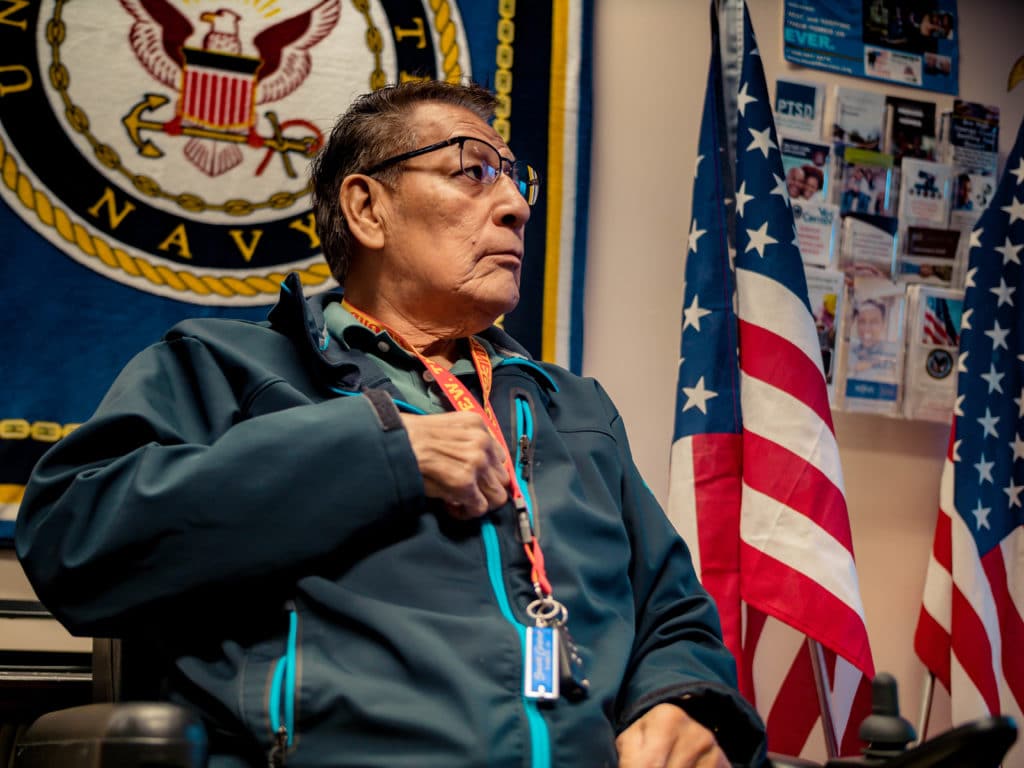 The power of the Executive Branch is vested in the President of the Ho-Chunk Nation. The President is responsible for implementing and enforcing the laws of the Nation. Other duties include making sure Ho-Chunk people have the programs they need, along with encouraging any partnerships in business. This is an elected position that serves four (4) years.

The Legislature Branch passes laws to ensure the safety and well-being of the Ho-Chunk Nation. It is made up of 13 representatives called Legislators from four districts, who can serve up to two terms of four (4) years. There are three districts within the State of Wisconsin with a fourth district being anything outside of Wisconsin. The representatives of this branch are elected by the people within the districts they represent. The vice president is a legislator and part of the Legislative branch.

The Judicial Branch of the Ho-Chunk Nation is the system of courts that interpret laws made by the legislative branch and enforced by the executive branch. At the top of the judicial branch, there are the three justices of the Supreme Court. This is considered the highest court. There is also a Trial Court and the Traditional Court. In the Trial Court system, three judges are responsible for hearing civil and criminal cases, determining the respective rights and claims of the parties to a suit.

In addition, the Ho-Chunk Nation now offers a drug court for alternative sentencing and is in the beginning phases of a Peacekeepers court, a community run court to hear situations that can be resolved quickly.

Please understand our oral tradition states “we have always been here” and more than likely, we always be here. Our history is not told in history books, but spans back beyond possibly three ice ages. The Ho-Chungra have traditional lands that go from Wisconsin, Minnesota, Iowa, Missouri and Illinois. 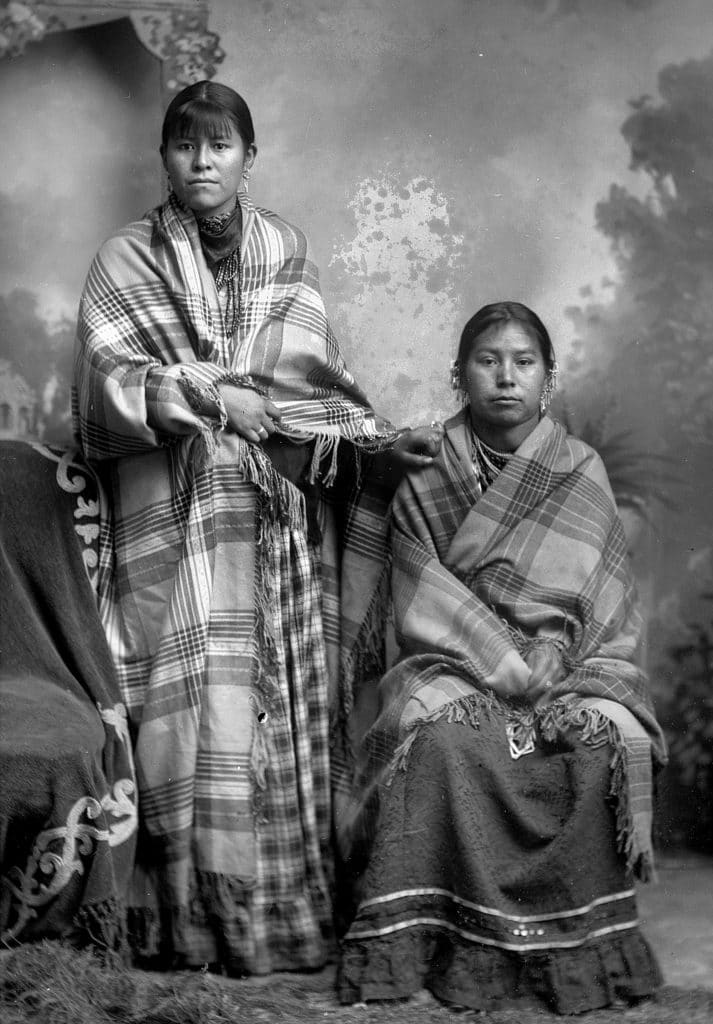 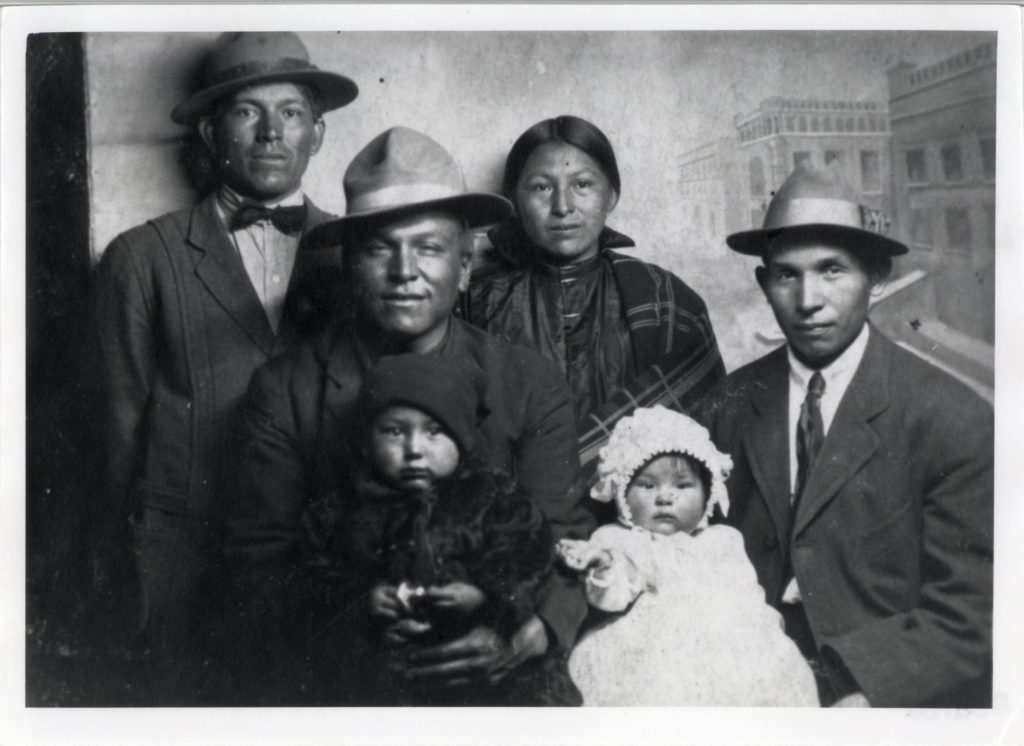 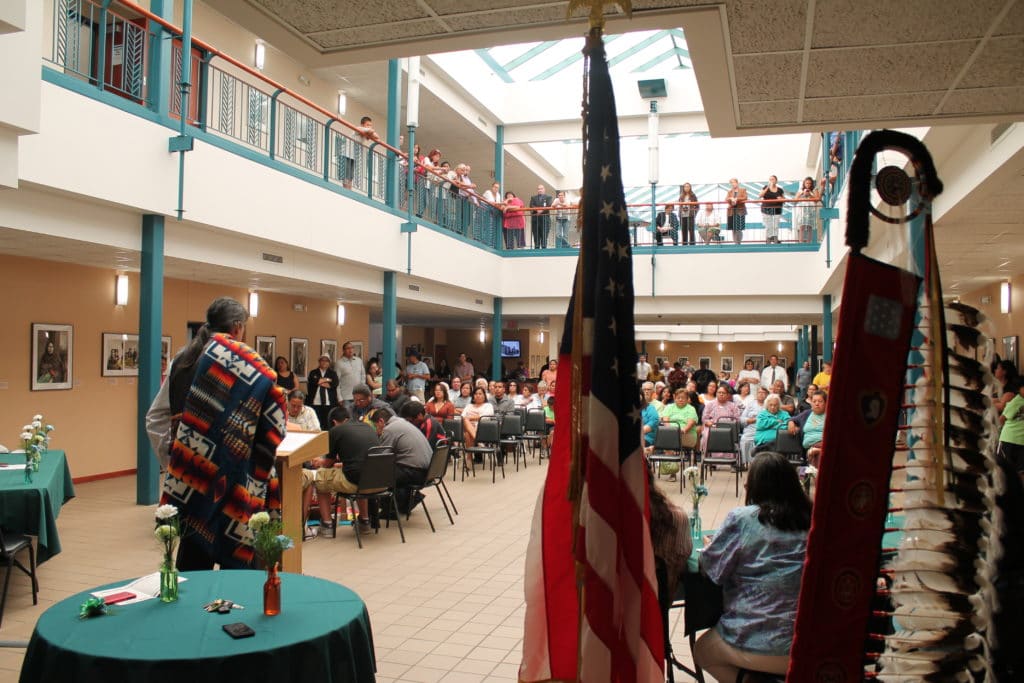